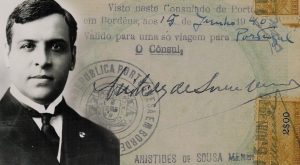 Hello, my name is Dinis and I’m here to talk to you about Aristides de Sousa Mendes.

Aristides de Sousa Mendes was born in Cabanas de Viriato, county of Carregal do Sal, in Portugal on the 19th July 1885. In 1907 he moved to Lisbon, after concluding his degree in Law in the University of Coimbra.

In 1938, on the Eve of the beginning of World War II, Salazar appointed him as his consul in Bordeaux, France. And this is how the important history of Aristides de Sousa Mendes begins.

On July 1940, the consul met with Rabbi Kruger, who had escaped to a Nazi-occupied Poland. There, he said that he would have a talk with the Lisbon’s government, to withdraw the visa suspension order but they refused Aristides’s proposal.

So, Aristides made a decision when facing such injustice. He decided to issue visas without distinction of “race or religion”.

Also in July 1940, from 17 to 19, consul Aristides worked hard issuing visas with the help of his children.

Aristides de Sousa Mendes may be an unknown name for ones but a very close one for others. A unique Portuguese historical figure, a human being with a very good heart, who saved many lives from a tragic end. A case in which, in my opinion, Portuguese history did not treat its heroes well. 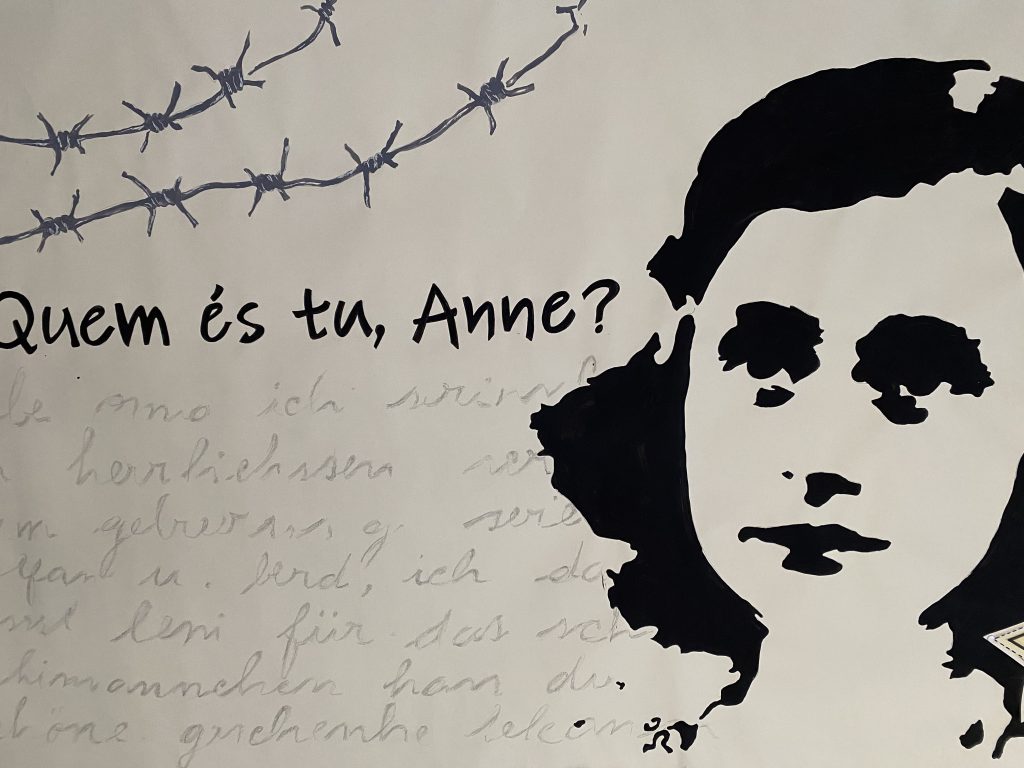 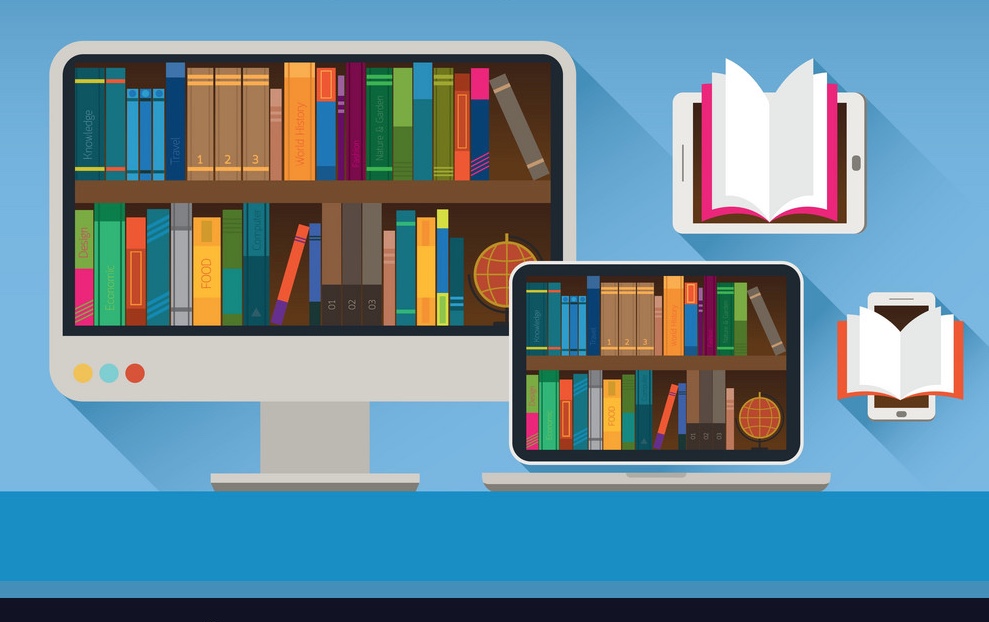 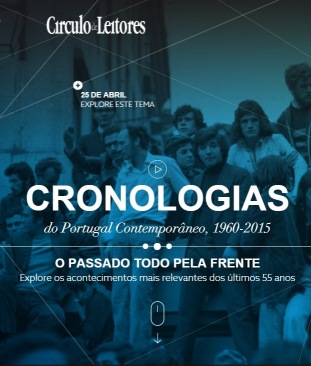 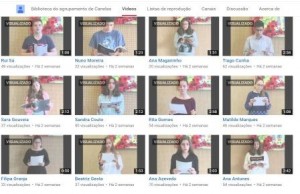