Names like Fernão de Magalhães, Vasco da Gama, Colombo and Pedro Álvares Cabral confirm that in the great epic of the Discoveries, men played a prominent role. The 15th and 16th century women played a social role in supporting the family and practically reserved for domestic life. But the truth is that there is no rule without exception and some of them had the courage to count the destiny that society attributed to them, and were involved in adventures and initiatives, allowing them to be remembered and to recount their deeds. 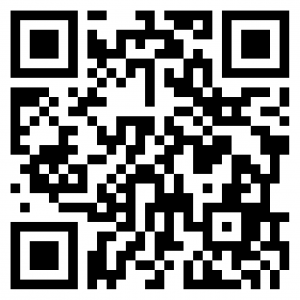 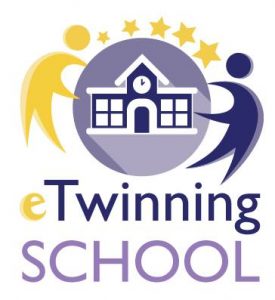